Latest Books Giveaways
Look! An amazing list of free stuff for all the bookworms! Our team scour the internet to get and share all the latest free books giveaways and sweepstakes. 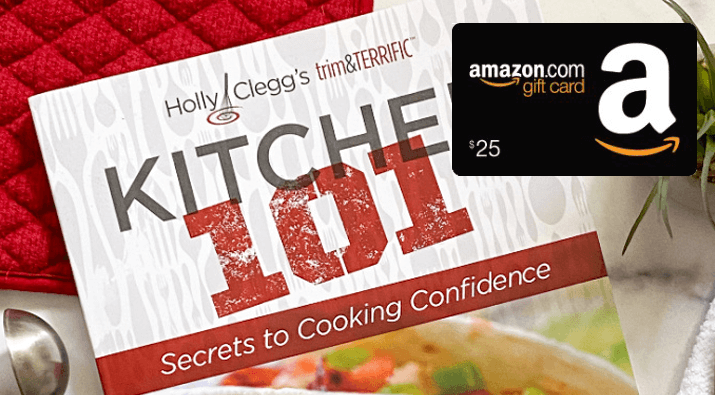 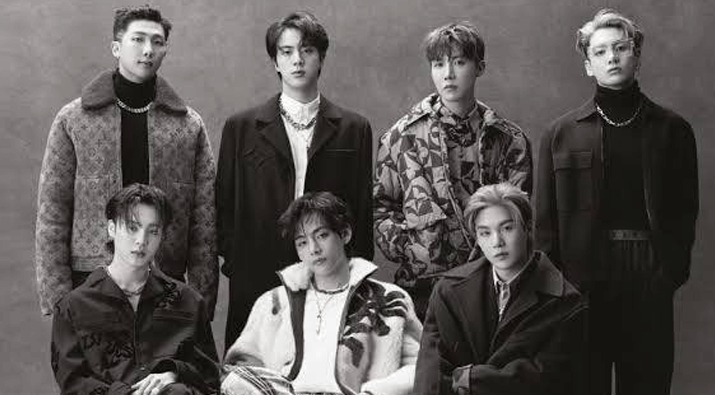 Enter for a chance to win this limited edition one GQ Korea and BTS OT7 Cover. On December 6, GQ Korea released the film teaser for the January issue featuring the global K-pop group for both magazines. Along with the film teaser, the covers of the... 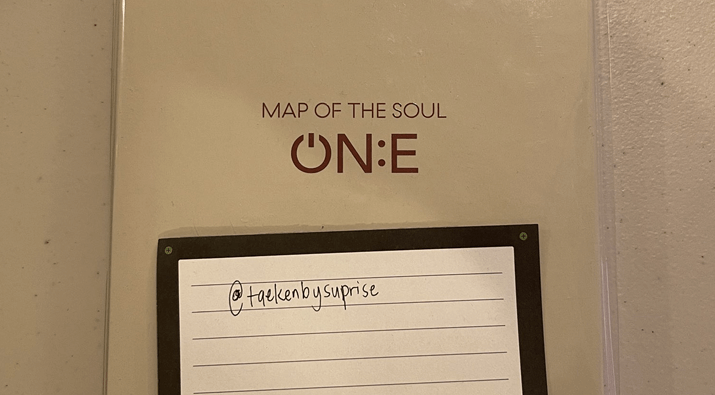 Enter for a chance to win an unopened Map of the Soul ON:E Postcard Book! Join in the link below to win this awesome BTS Merch for...