Enter for a chance to win an Apple SmartWatch Series 6.

The Apple Watch Series 6 is part of Apple’s latest generation of smartwatches, featuring an always-on display, the S6 chip, an always-on altimeter, and blood oxygen monitoring, at a price of $399.

There are early signs of an Apple Watch Series 7 arriving later this year with a number of upgrades and improvements, but the launch of this device is half a year away. This means that it is still a good time to buy the Apple Watch Series 6 for the vast majority of people, but some customers may now prefer to wait until a new model arrives in the fall. 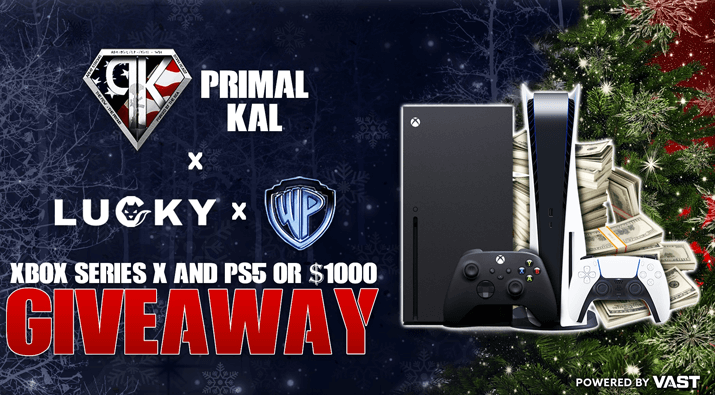 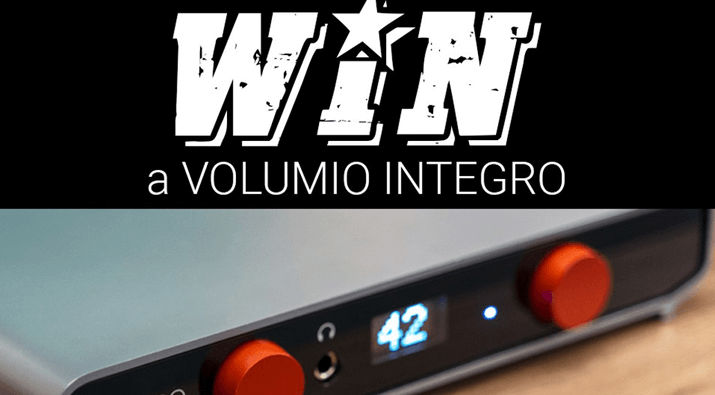 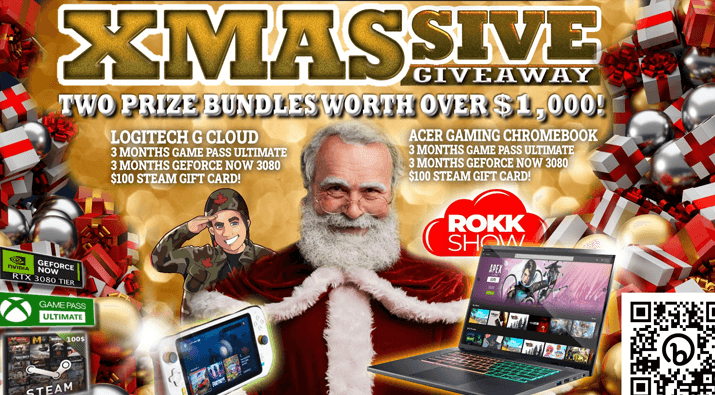 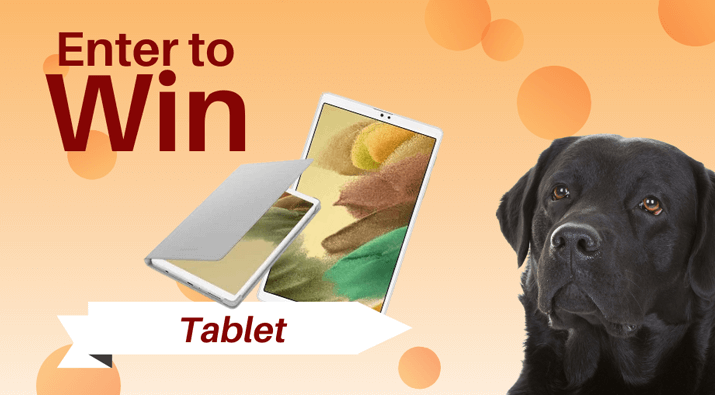 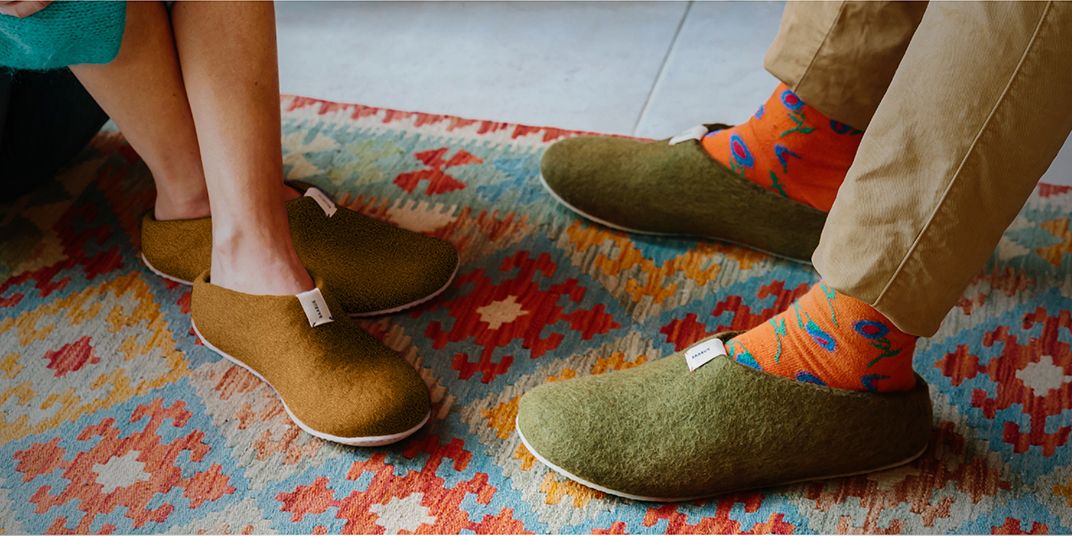 It’s officially slipper season! Here at Baabuk, we know a thing or two about slippers, and we’d like to share that cozy comfort with you. So we’re giving away a pair of our best selling wool slippers to keep you cozy & warm as...