Battlefield is bigger than ever. Using the power of new generation consoles and latest PC hardware each match will feature up to 128 players on Xbox Series X, Xbox Series S, PlayStation® 5 and PC. On Xbox One, and PlayStation® 4, maps and modes will be optimized for a 64-player experience.

In Conquest, two teams fight to control various points on the map in order to reduce the enemy’s strength to nothing. Breakthrough pits a team of attackers against defenders, with attackers having to capture all sectors on the map to overcome the defenders and win. 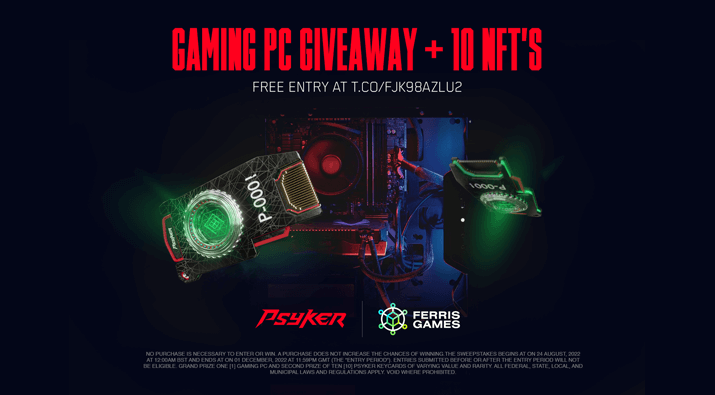 To celebrate the upcoming release of Ferris Games flagship title Psyker, we are giving away a gaming PC! 1 winner will receive Gaming PC while 10 other winners will each receive... 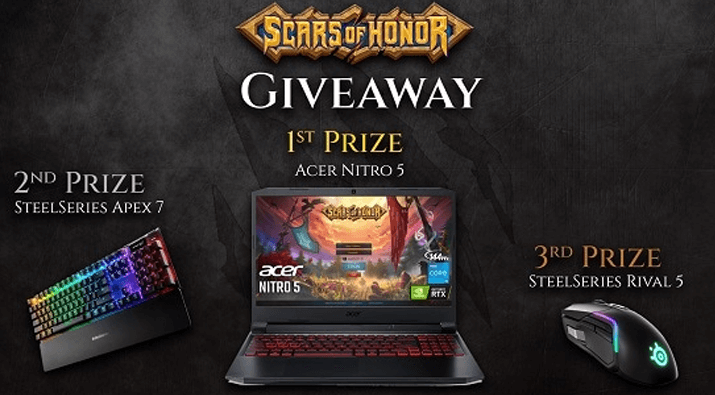 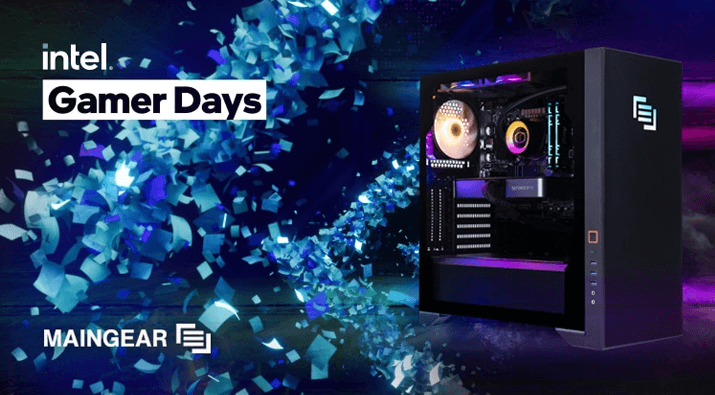 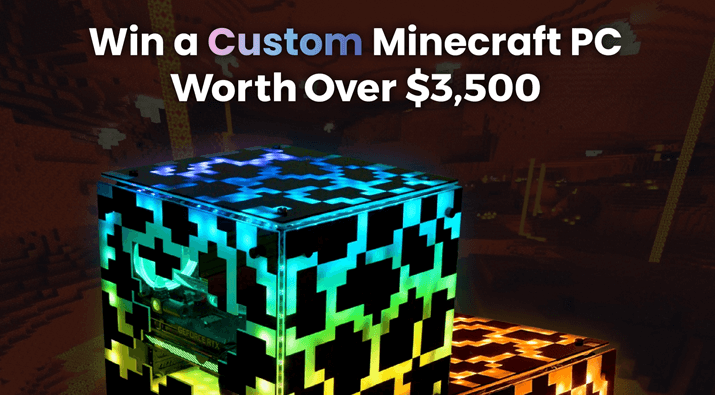 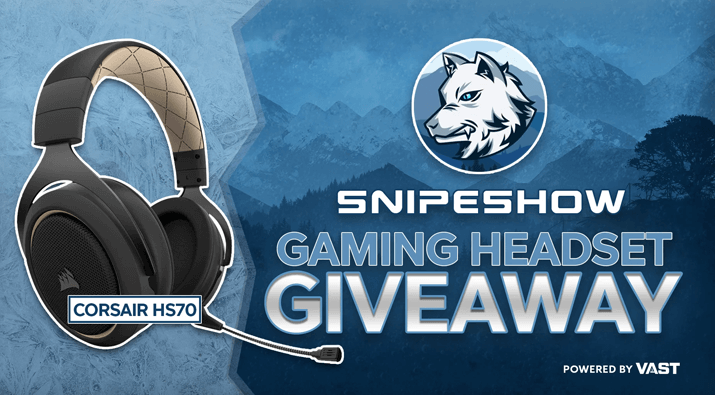 snipeshow_11 is excited to announce this HS70 PRO Wireless Headset Vast Campaign ending September 20th, at 11:59 pm pst. One winner will be drawn and notified via email to claim their prize and announced on Twitter. No purchase is necessary to enter...