Join this BTS Merch Giveaway for a chance to win a Limited Edition Dynamite T-shirt – a shirt you can’t find anywhere else for free!

“Dynamite” is a song recorded by South Korean boy band BTS, released on August 21, 2020, through Big Hit Entertainment and Sony Music Entertainment. It is the band’s first song fully recorded in English. The song, written by David Stewart and Jessica Agombar and produced by Stewart, is an upbeat disco-pop song with elements of funk, soul, and bubblegum pop, and takes influence from 1970s music—it features snapping handclaps, echoing synths, and celebratory horns. 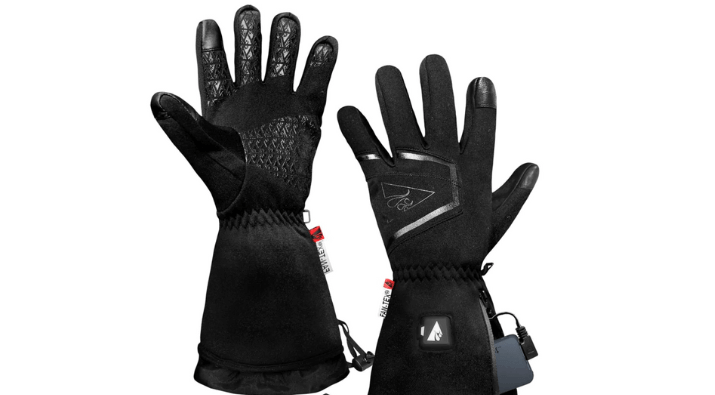 Enter for a chance to win an ActionHeat 5V Women’s Featherweight Heated Gloves! ActionHeat works to keep your hands warm and comfortably enjoy your favorite outdoor winter activities longer than ever before. Built-In heating panels... 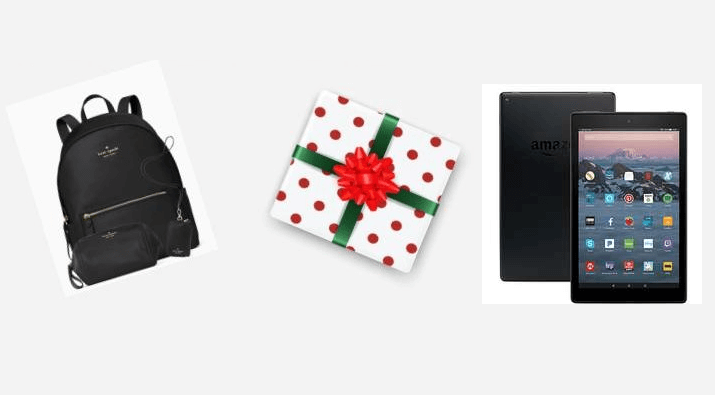 The time of giving is near and Cave Moon Press wants to help! A trio of Kate Spade handbags are up for grabs! Like I said last month, my wife said, “This is cute!” She’s my go to fashionista, and for this one, I had to get her one!... 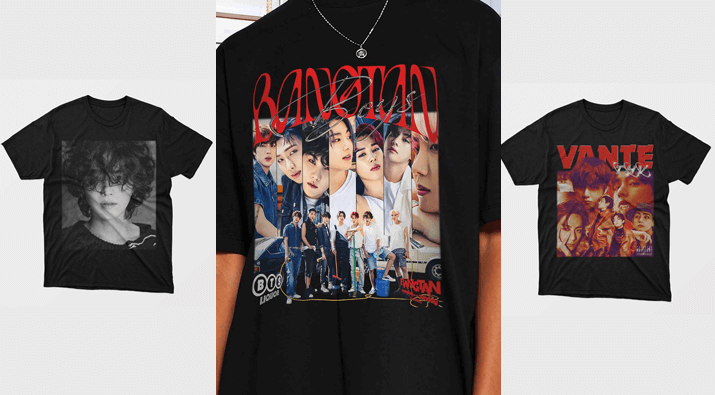 On Instagram, @truhustlersupply is giving away 3 winners will each get 1 shirt (your choice of shirt) and another 3 luckiest will get each 1 discount card for 1 month valid on @truhustlersupply KPop Vintage Tee... 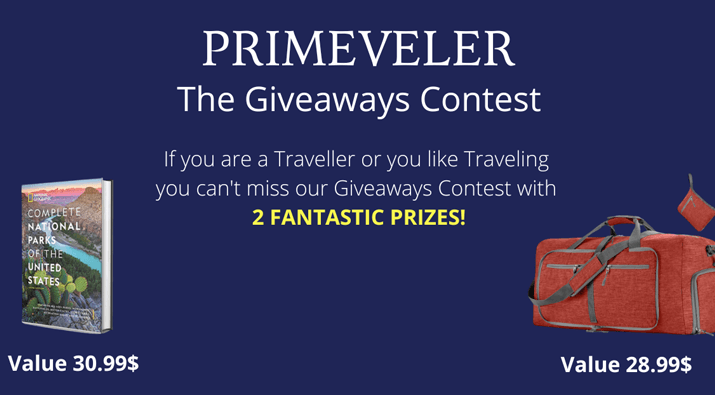 We’re giving away 2 prizes that those who believe to be a Traveler can’t miss! Prize 1 – Value 30.99 $: The Hardcover Edition of “National Geographic Complete National Parks of the United States, 3rd Edition: 400+ Parks, Monuments,... 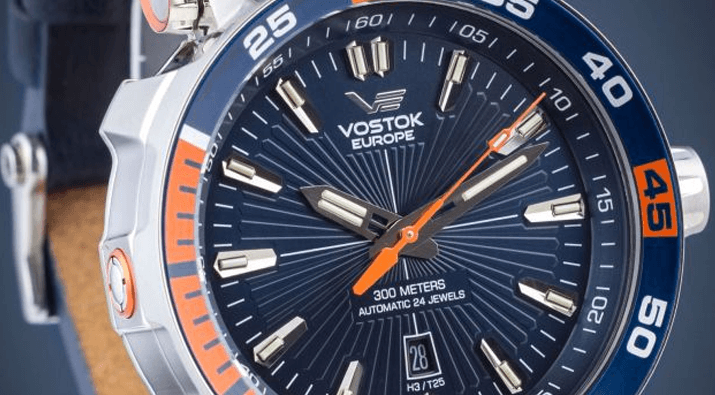 Enter to Win a Vostok-Europe Energia. Get your friends to enter and get 3 more entries for yourself per friend. Each month, we randomly select a winner from all the entries received through our sweepstakes app month (either to the right of this...