Enter for a chance to win a BTS Map of the Soul 7 Album plus one A4 Size BTS Poster in this worldwide giveaway by @ban_gtanofficialarmy.

Map of the Soul: 7 is the fourth Korean-language studio album by South Korean boy band BTS. The album was released on February 21, 2020, by Big Hit Entertainment. It is the follow-up to their 2019 extended play Map of the Soul: Persona, with five of its songs appearing on the album. 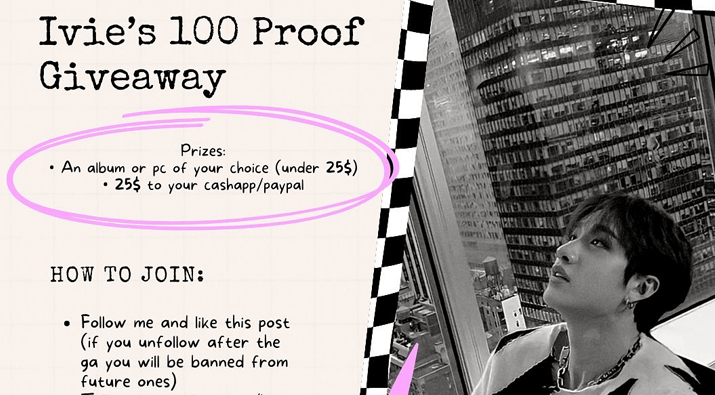 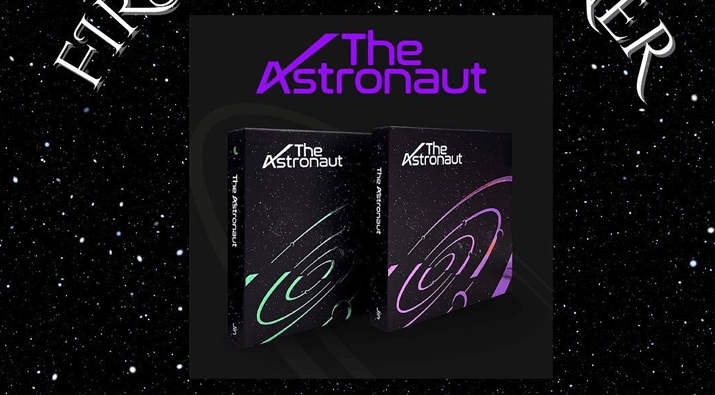 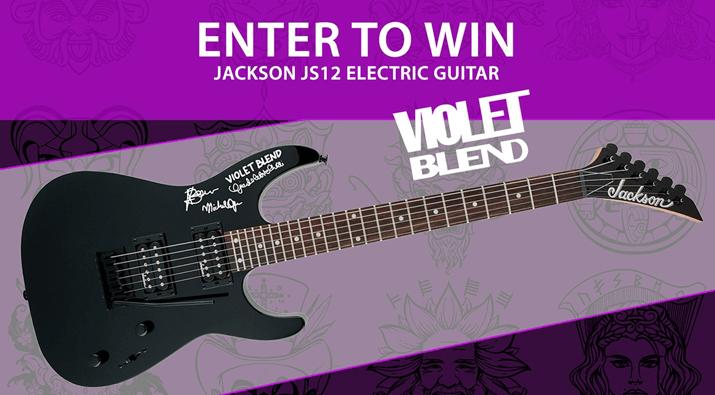 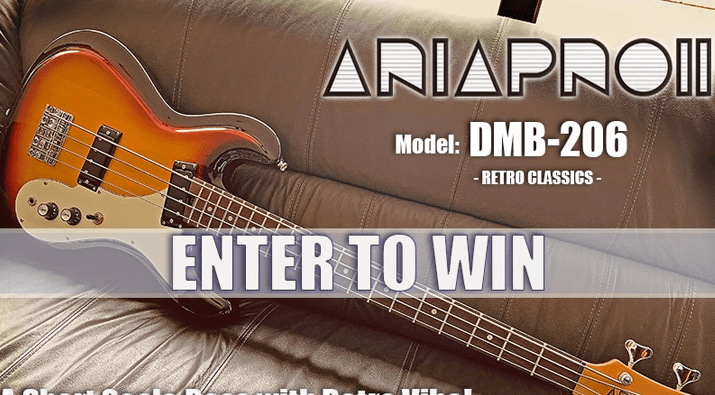 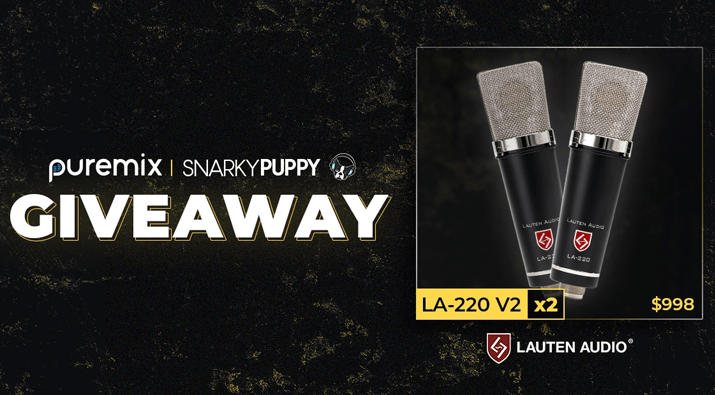