BTS Map of the Soul 7 Giveaway

Enter for a chance to win Map of the Soul: 7 Album of BTS.

Map of the Soul: 7 is the fourth Korean-language (seventh overall) studio album by South Korean boy band BTS. The album was released on February 21, 2020, by Big Hit Entertainment. It is the follow-up to their 2019 extended play Map of the Soul: Persona, with five of its songs appearing on the album. Described by BTS as “deeply personal”, the album is influenced by their journey and growth of seven years since their debut. Map of the Soul: 7 has been described as a pop, R&B and hip-hop record that contains influences from urban contemporary genres like rock, and EDM. Lyrically, it touches upon themes of reflection, introspection, and self-acceptance. 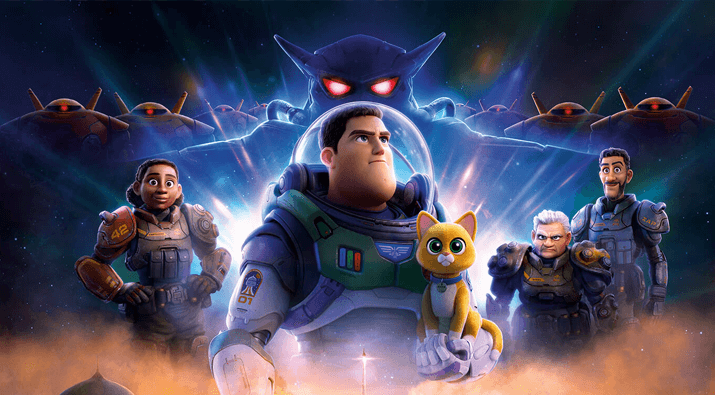 Known for its superior taste and nutrition, Eggland’s Best has teamed up once again with Disney and Pixar’s Lightyear to celebrate the in-home release with an out-of-this-world Sweepstakes! Enter for the chance to win prizes fit for a... 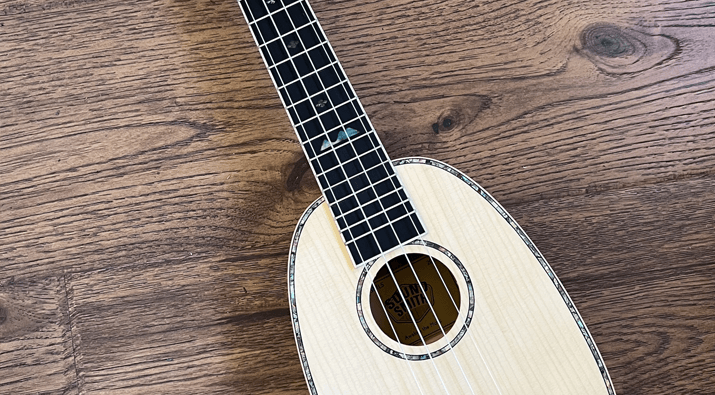 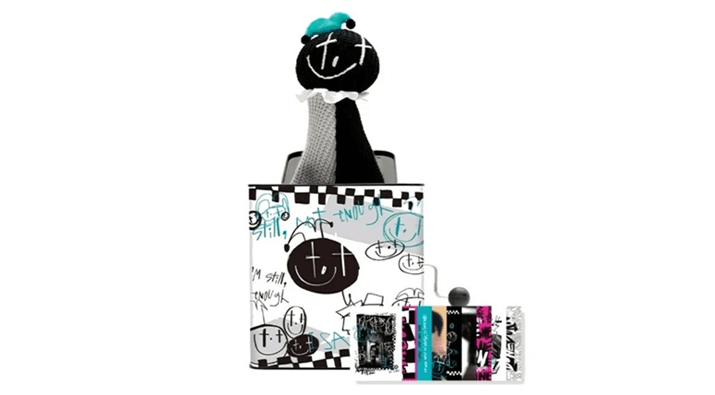 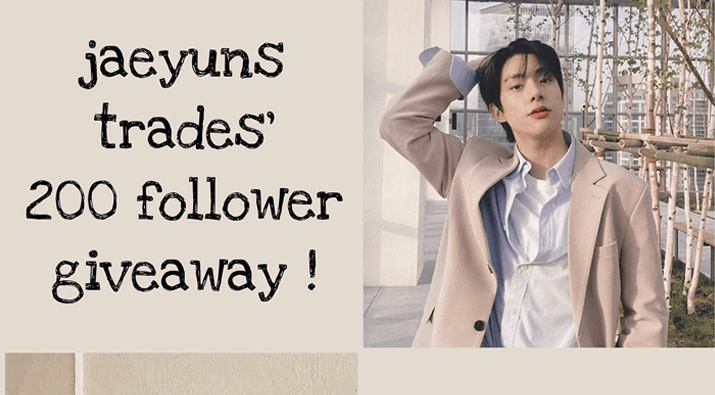