The Conn Smythe Trophy is awarded annually to the most valuable player during the National Hockey League’s Stanley Cup playoffs. It is named after Conn Smythe, the longtime owner, general manager, and head coach of the Toronto Maple Leafs. 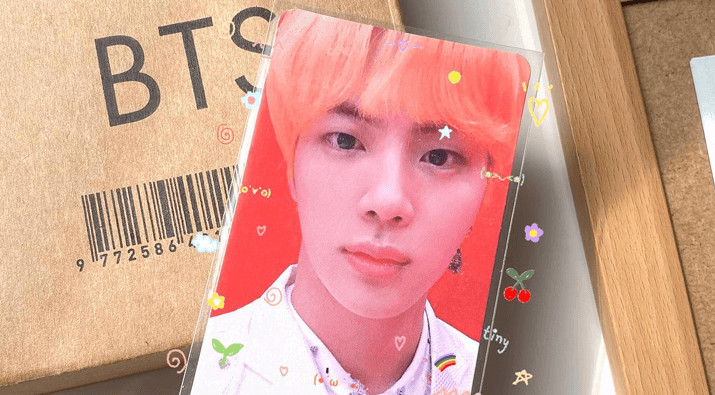 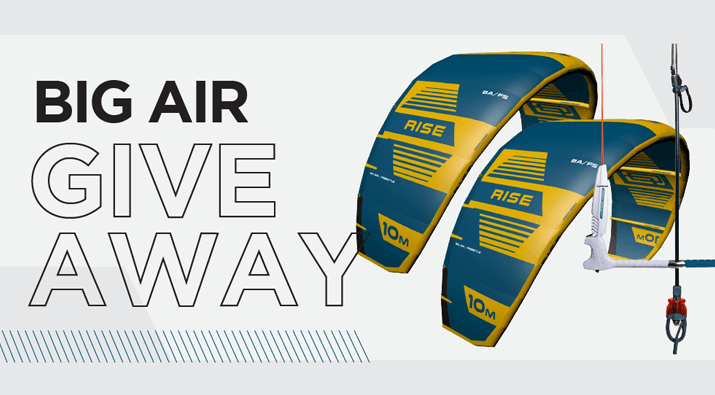 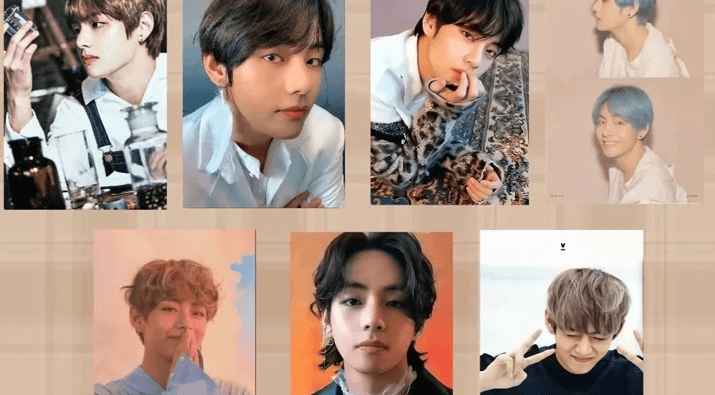 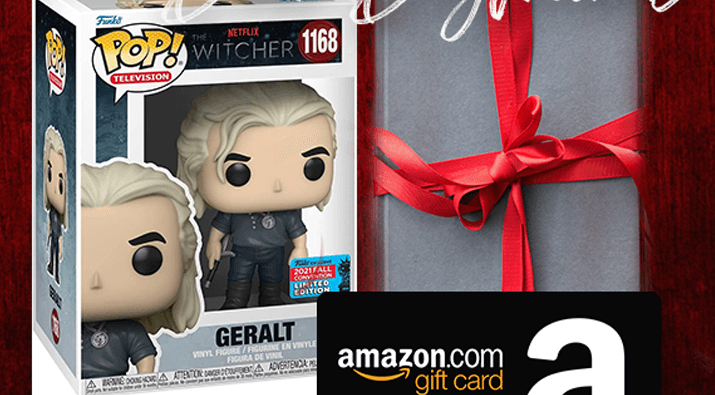