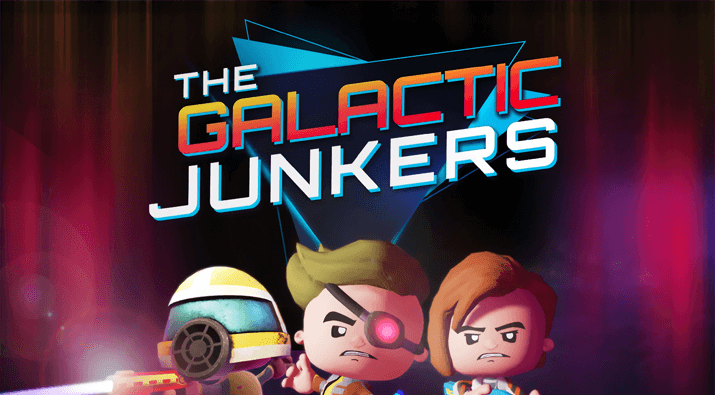 Enter for a chance to win a brand new Nintendo Switch in Galactic Junkers Switch Giveaway.

The Nintendo Switch is a video game console developed by Nintendo and released worldwide in most regions on March 3, 2017. The console itself is a tablet that can either be docked for use as a home console or used as a portable device, making it a hybrid console. Its wireless Joy-Con controllers, with standard buttons and directional analog sticks for user input, motion sensing, and tactile feedback, can attach to both sides of the console to support handheld-style play. 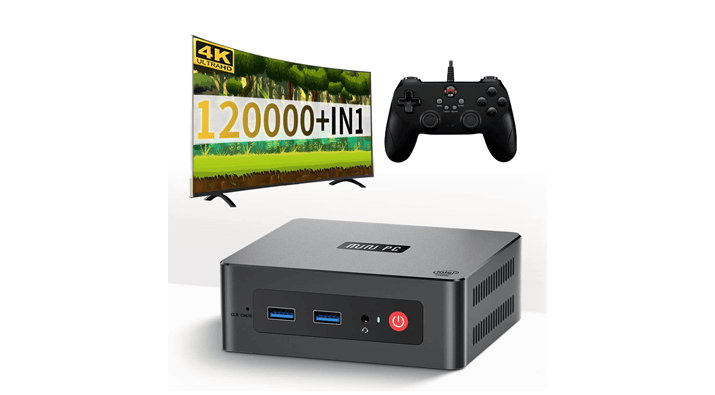 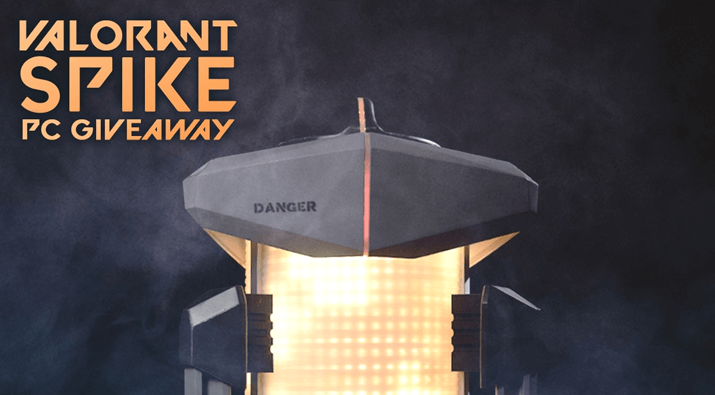 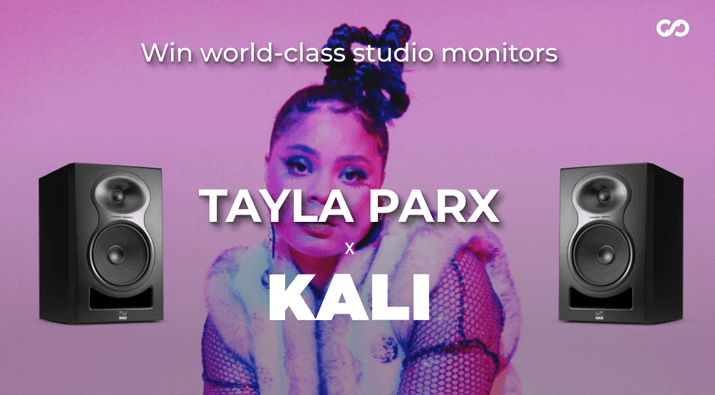 We are excited to hear your remix for “I’m So Into You”, but in the meantime, here are some extra chances to win our favorite Studio Monitors from the sound wizards at KALI Audio. Complete as many actions below as you can to enter... 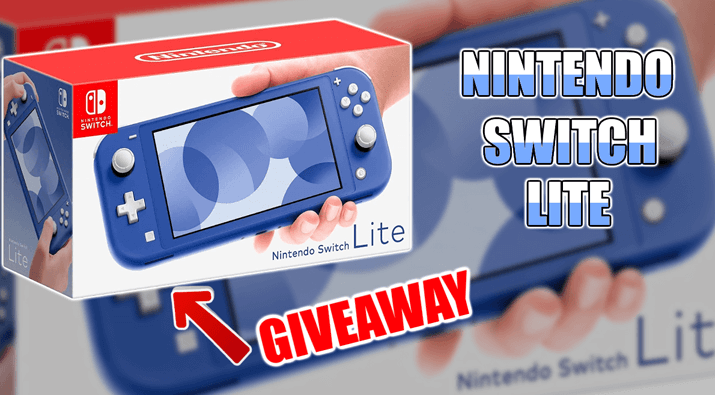 This is your chance to win this Nintendo Switch Lite handheld console. You can choose $200 Prize Equiv if no USA Shipping Address provided. Giveaway Rules: This giveaway is open to anyone aged 16+ worldwide, if you live outside the USA then $200 via... 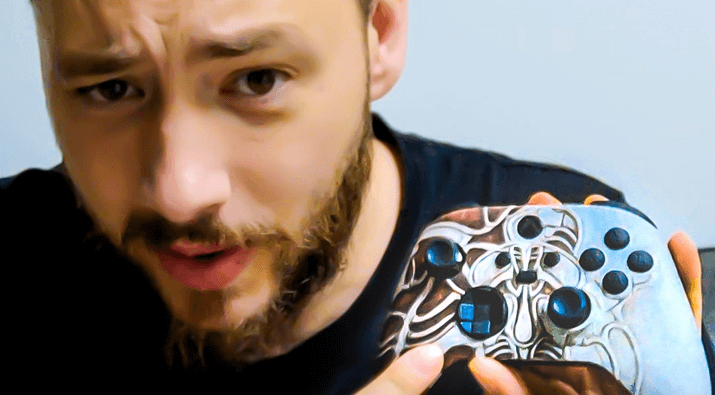 Enter for a chance to win a Scorn Themed XBOX Controller by PopeArt! The Sponsor of P4wnyhof x Scorn is P4wnyhof. Scorn is an atmospheric first-person horror adventure game set in a nightmarish universe of odd forms and somber...