From the first generation of the WIN series, the handheld game consoles created by GPD were all clamshell designed because the screen input of the Windows system is not user friendly. However, many users did not like the combination of keyboard + clamshell, and strongly asked us to launch a unibody type handheld game console. For our users, after exploration, we referred to the design of the sliding mechanism of the Sony UX series, incorporated the new backlit touch keyboard, and finally designed the WIN 3. It allows us to renew the design of our Win original handheld game console and break the boundaries with the common cliches of clamshell form factor devices. The specifications of WIN 3 are the best according to the current market, and we will mention them one by one later! 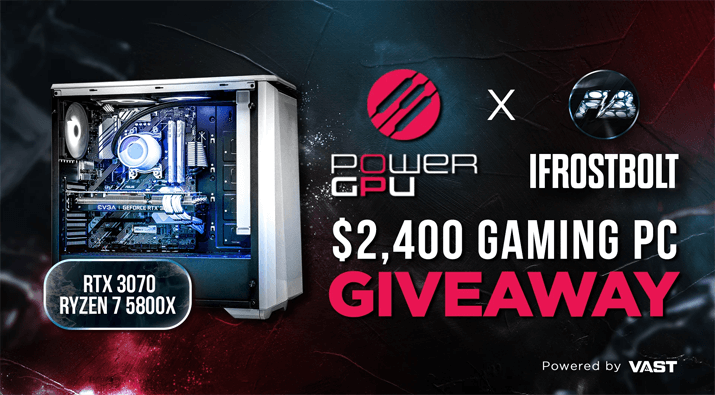 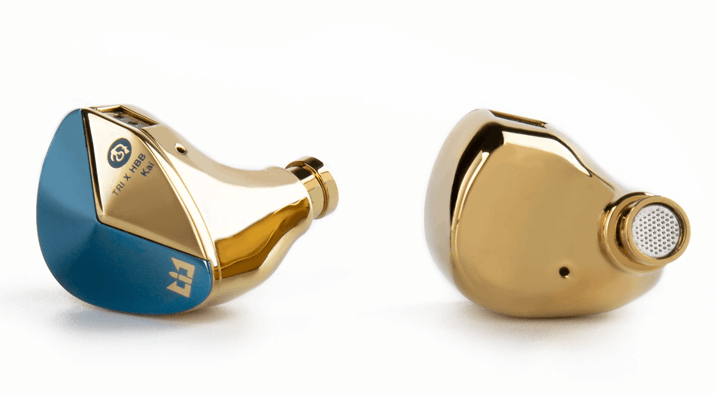 Enter for a chance to win a TRI x HBB KAI 3rd Generation DLC Diaphragm Dynamic Earphone! Condensed from a large number of products FR to an exclusive reference standard, HBB (known as HawaiiBadboy) who had provided us with a sound curve. Integrated... 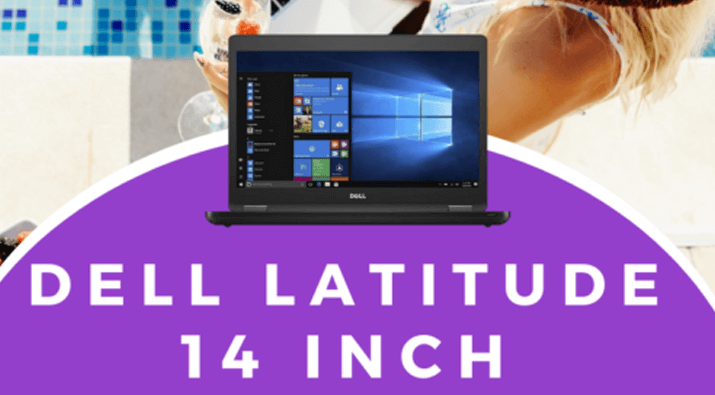 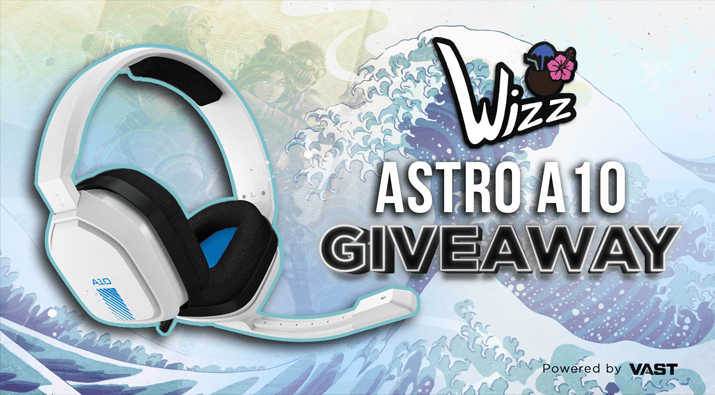 Enter for a chance to win an Astro A10 Headset! Wizz is excited to announce this Astro A10 headset Vast Campaign ending August 20th, at 11:59 pm pst. One winner will be drawn and notified via email to claim their prize and announced on Twitter. No... 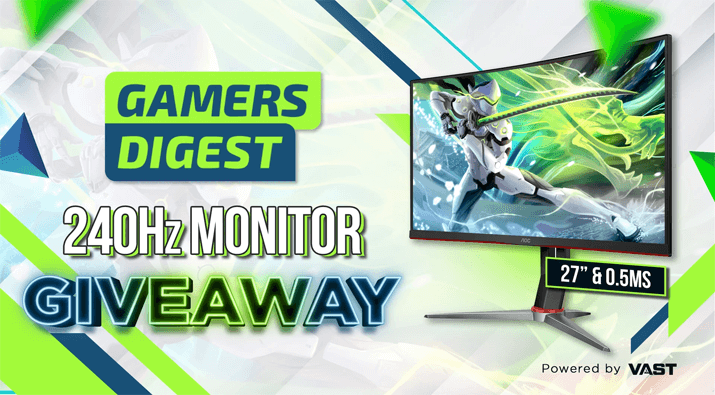