Enter for a chance to win your choice of KPop Lightstick! Lightstick must be in stock at kpopmart store – if not, the winner can select two albums of their choice instead. 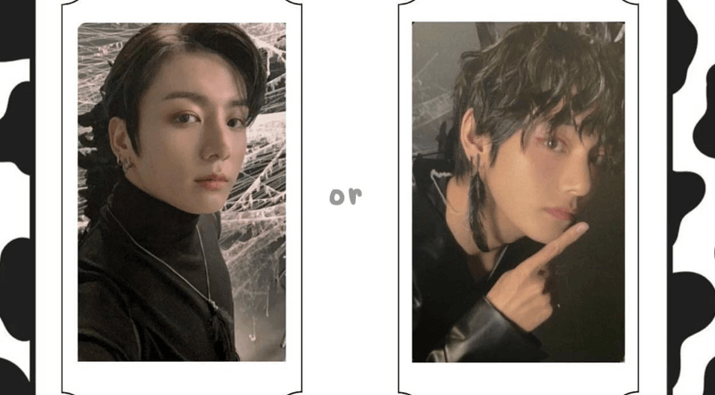 @thv.sell is celebrating the 900 followers milestone on Instagram with an international BTS giveaway! One winner will receive either a Jungkook or V (Taehyung) Map of the Soul: 7 – version 2 –... 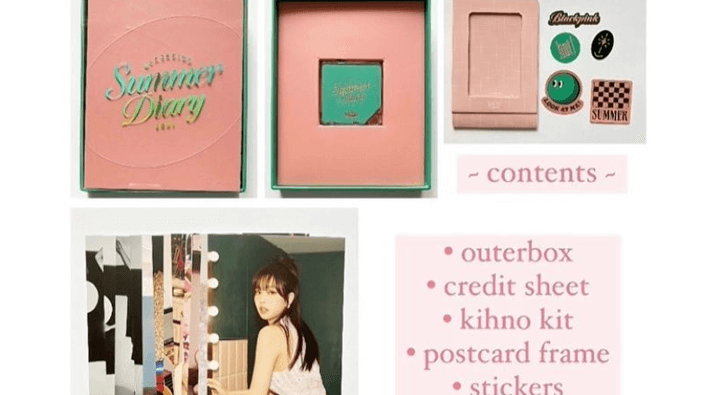 @jennieblossoms is celebrating the comeback of Blackpink with a Blackpink Giveaway! Join in the link below for a chance to win a Blackpink Summer Diary 2021 Kihno...

Enter for a chance to win a portrait/drawing of whatever you’d like (subject to the artist’s discretion)! See the Amdall Gallery site for entry and examples of the art... 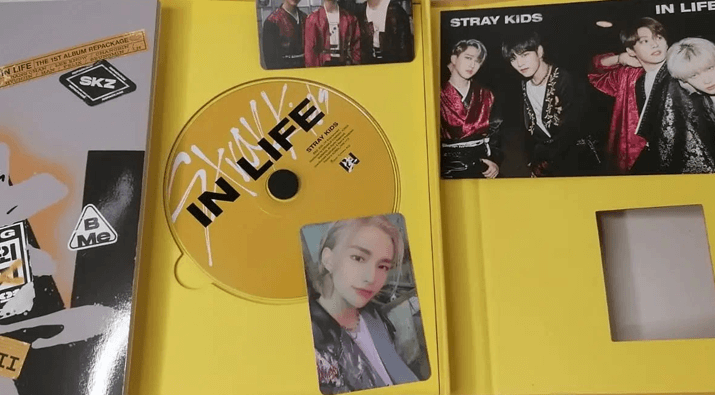 @onceblink_trades is giving away one Seungmin Signed Album Stray Kids with inclusions in this international on Instagram! Seungmin was born on September 22, 2000 (age 21) in Seoul, South Korea. He is the main vocalist of the group Stray Kids. Stray... 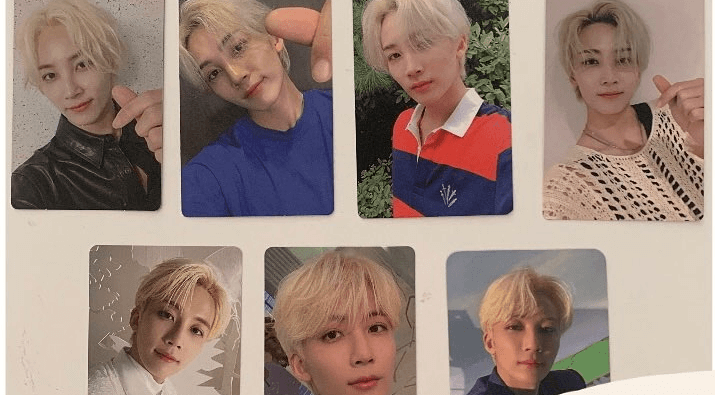 @kpop_hannietrade is hosting a worldwide Seventeen Photocards Giveaway! There will be two winners: – 1st can choose any two of these Jeonghan Photocards (POB or PC) – 2nd can choose two Jeonghan Album Photocards and that’s it!...