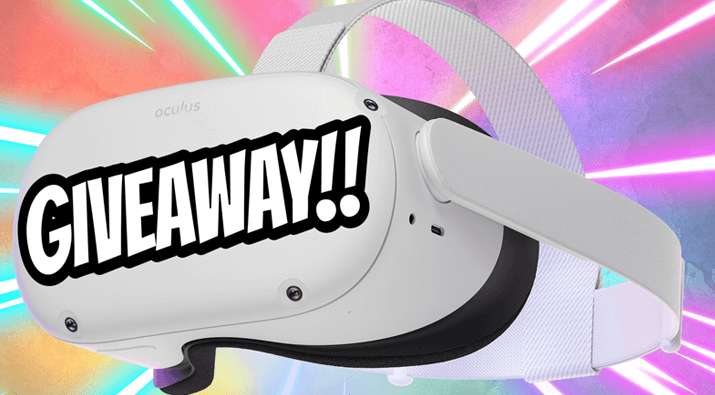 Subscribe to JAYBRATT’s YouTube VR Channel and get entered to win a NEW Quest 2 plus Extra Accessories!

Meta Quest 2 (initially sold as Oculus Quest 2) is a virtual reality (VR) headset developed by Meta Platforms (formerly Facebook, Inc.). It was unveiled on September 16, 2020 and released on October 13. The Quest 2 received mostly positive reviews as an incremental update to the Quest, but some of its changes faced criticism, including its strap, reduced interpupillary distance (IPD) options, and a new requirement for users to log in with a Facebook account to use the headset and Oculus services. 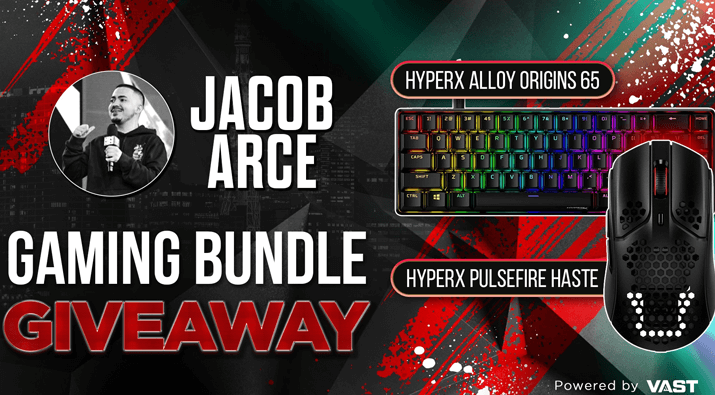 Jacob PR is excited to announce this Gaming Bundle Vast Campaign ending Feb 12th, at 11:59 pm pst. One winner will be drawn and notified via email to claim their prize and announced on Twitter. No purchase is necessary to enter or win. Enter for a... 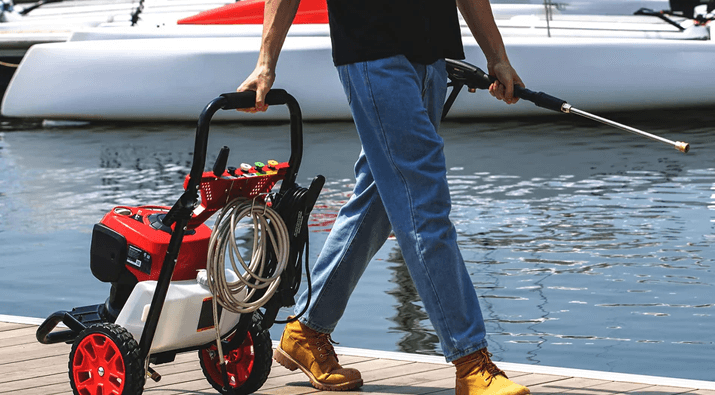 Enter for a chance to win a POWERWORKS 2200 PSI 2.3 GPM Electric Pressure Washer! This Powerworks Pressure Washer delivers 2200 psi at 2.3 GPM of force to blast through grime and dirt for quick cleaning of driveways, decks, windows and other areas... 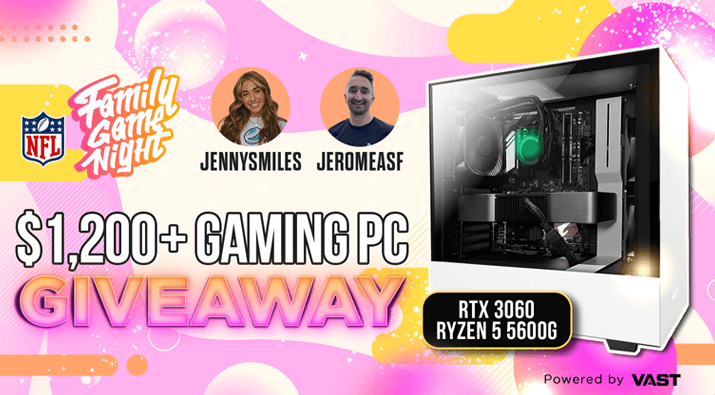 NFL TNG, JennySmilestv and JeromeASF are excited to announce this $1,200+ RTX 3060 Gaming PC ending on Feb 16th, at 11:59 pm pst. One winner will be drawn and notified via email to claim their prize and also announced on Twitter. No purchase is... 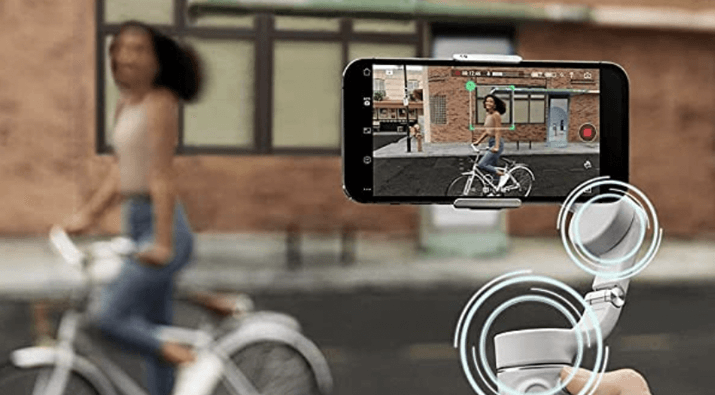 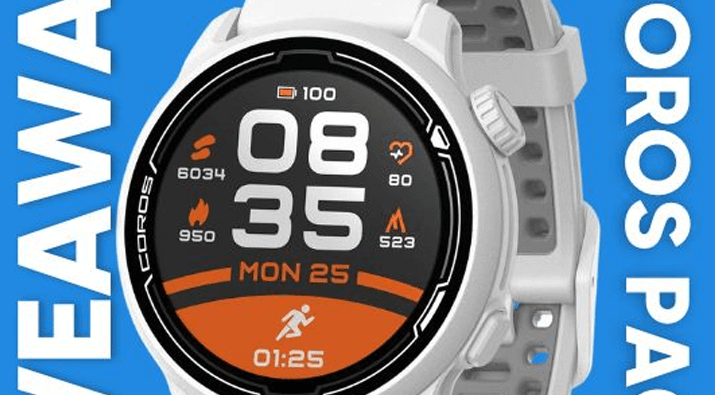