In honour of Joon’s birthday, @ashleys.persona is having a worldwide! Enter for a chance to win this Namjooning Prize Pack! This prize pack includes a Namjooning tote, baseball hat, necklace, giant scrunchie, and keychain!

Kim Nam-joon, better known by his stage name RM, is a South Korean rapper, songwriter and record producer. He is the leader of the South Korean boy group BTS. In 2015, he released his first solo mixtape, RM. 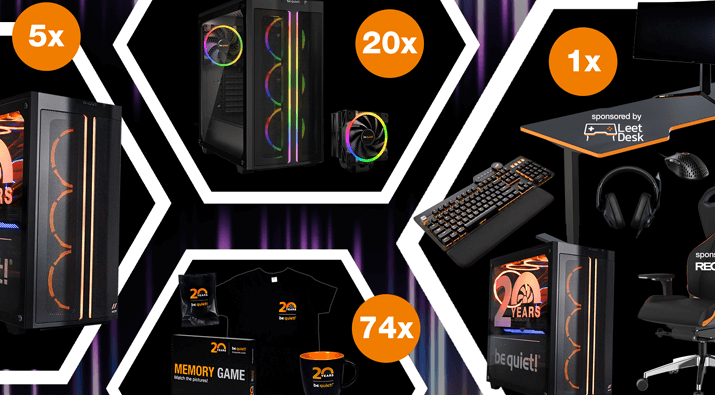 Since 2002, we have provided high-quality and silent PC components. We offer PSUs, fans, PC cases and CPU coolers for anyone, from an entry-level gamer to a hardcore PC enthusiast. This year, we celebrate our 20-year anniversary, and invite you to... 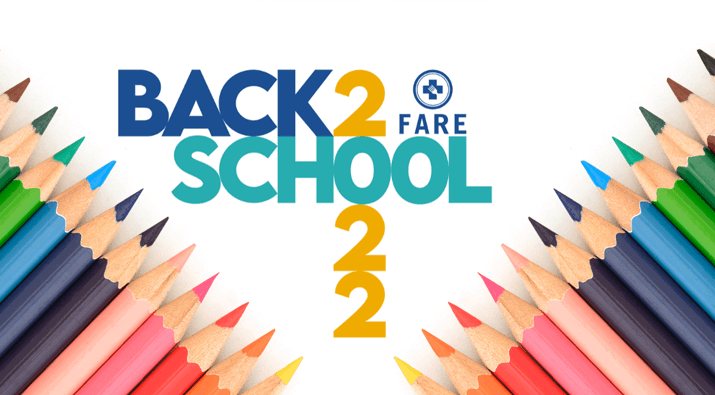 $500 Back to School Prize Pack Giveaway

Entering is easy, just share your email with us to be automatically entered to win a Back to School Pack (valued at $500) that’s filled with goodies from our wonderful friends & more! Special thanks to our friends at YumEarth, Go Go... 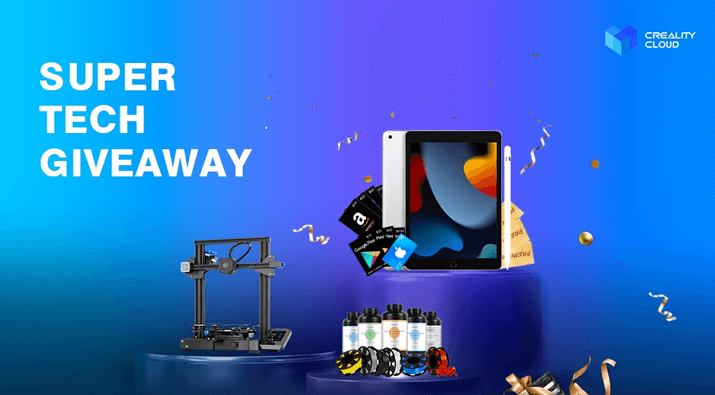 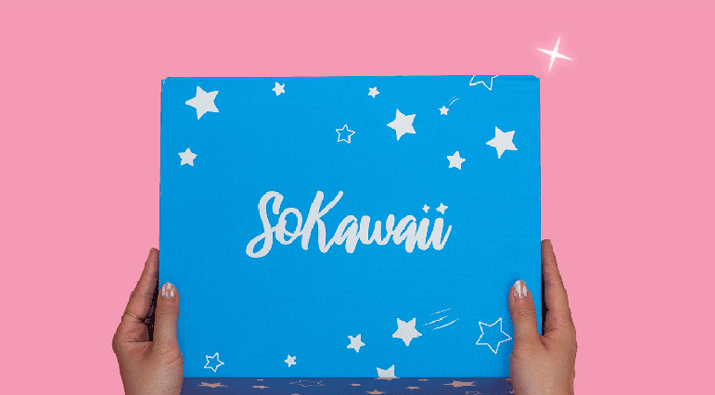 SoKawaii is a monthly box full of cute items specially curated for you, straight from Japan! Each box features 6 to 8 adorable items, 100% official licensed merchandise, carefully selected and packed by our team of kawaii lifestyle lovers! WORLWIDE... 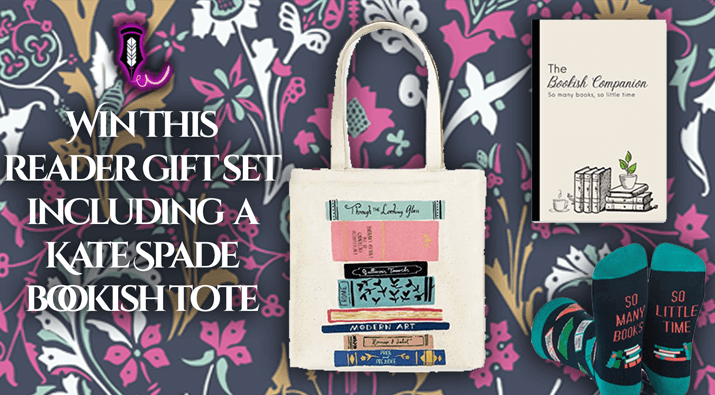 Look! Join this giveaway for a chance to grab this amazing reader prize pack including a Kate Spade book tote from Enchanted Quill...