Join this TWICE giveaway and be one of the two lucky winners to each win 3 coaster cards, 1 fanmade photo card, and 1 “Eyes Wide Open” photo card!

Twice is a South Korean girl group formed by JYP Entertainment. The group is composed of nine members: Nayeon, Jeongyeon, Momo, Sana, Jihyo, Mina, Dahyun, Chaeyoung, and Tzuyu. Twice was formed under the television program Sixteen (2015) and debuted on October 20, 2015, with the extended play (EP) The Story Begins. 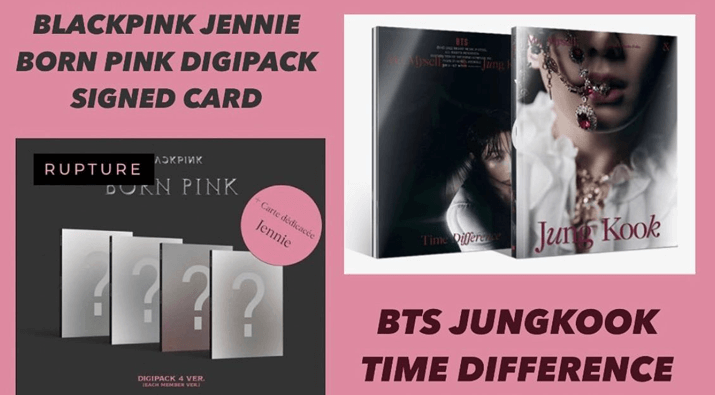 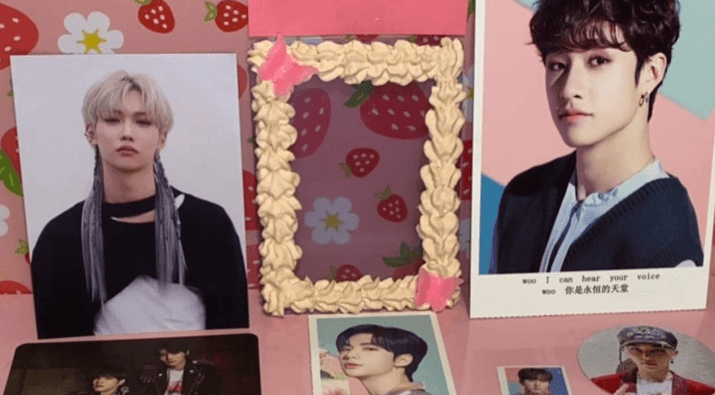 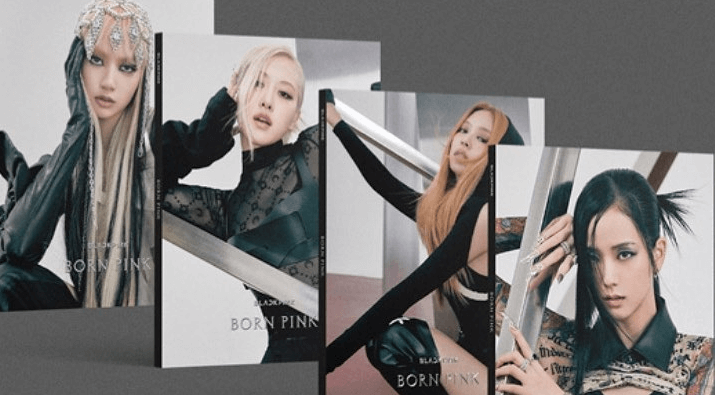 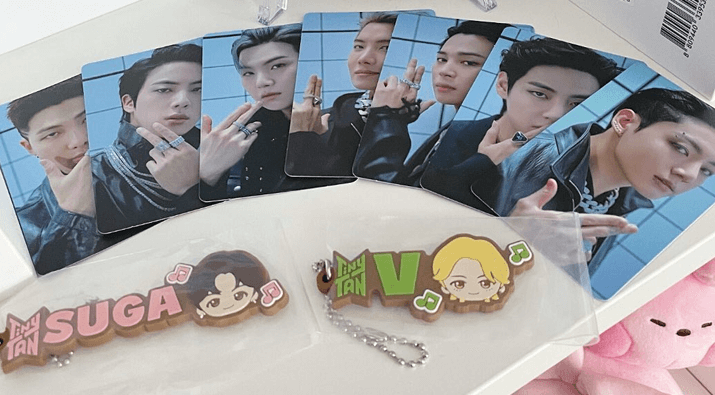 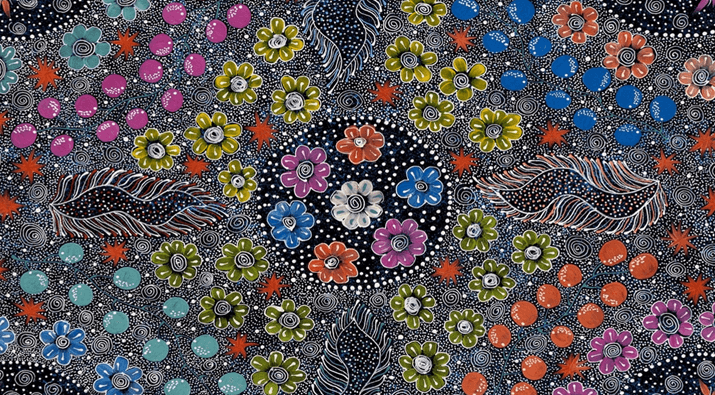