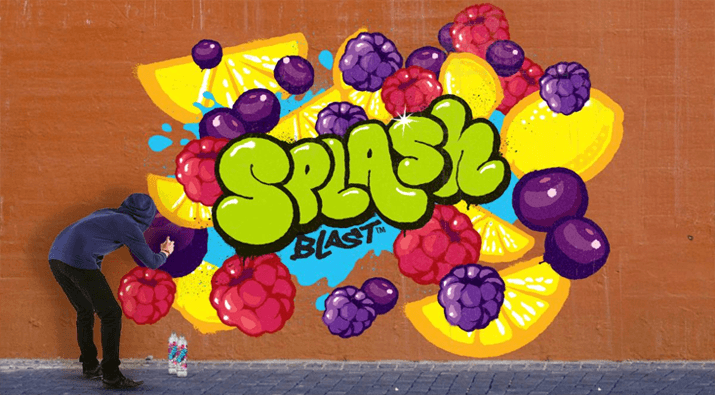 One Grand Prize Winner will win a trip to WrestleMania! 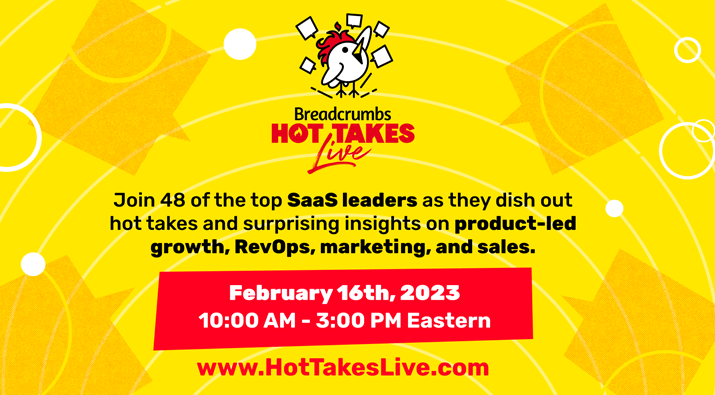 Win a Ticket to SaaStock + $500 in Travel Expenses! Help us spread the word about Hot Takes Live and win a free ticket to SaaStock 2023 (Dublin or USA) and a $500 Visa gift card for travel expenses. 5 other winners will also be selected to receive a... 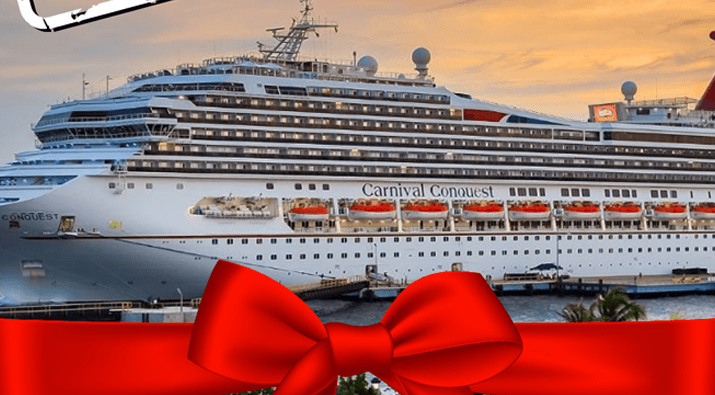 Enter for a chance to win a FREE 3 to 5 Day Carnival Cruise for Two People! Carnival Cruise Line is an international cruise line with headquarters in Doral, Florida. The company is a subsidiary of Carnival Corporation & plc. Its logo is a... 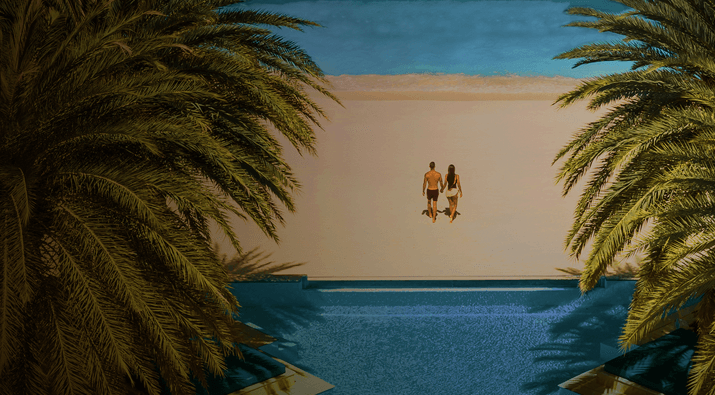 Trip for 2 to Anguilla Giveaway

Enter now to Win “Love, Anguilla”, a romantic trip for you and your loved one. Along with the amazing itinerary listed below, you’ll have a dream escape to the island well-known by celebrities and tastemakers for its... 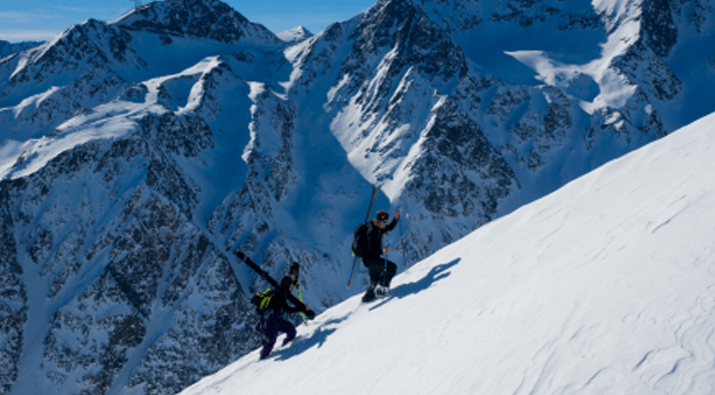 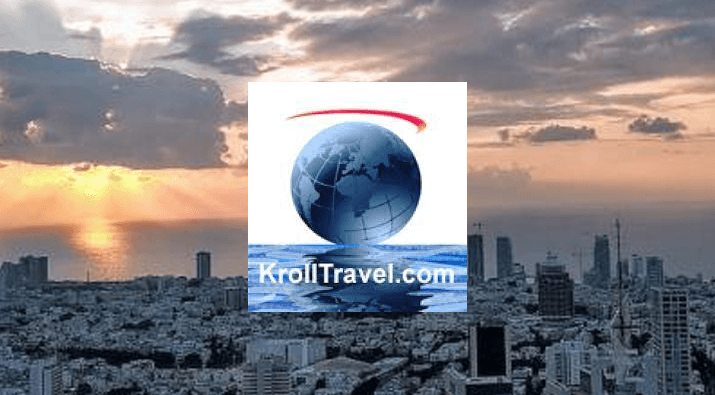