Enter for a chance to win a Nintendo Switch in this worldwide giveaway! The Nintendo Switch is a hybrid video game console, consisting of a console unit, a dock, and two Joy-Con controllers.

The Nintendo Switch is a video game console developed by Nintendo and released worldwide in most regions on March 3, 2017. The console itself is a tablet that can either be docked for use as a home console or used as a portable device, making it a hybrid console. Its wireless Joy-Con controllers, with standard buttons and directional analogue sticks for user input, motion sensing, and tactile feedback, can attach to both sides of the console to support handheld-style play. They can also connect to a grip accessory to provide a traditional home console gamepad form or be used individually in the hand like the Wii Remote and Nunchuk, supporting local multiplayer modes. The Nintendo Switch’s software supports online gaming through Internet connectivity, as well as local wireless ad hoc connectivity with other consoles. Nintendo Switch games and software are available on both physical flash-based ROM cartridges and digital distribution via Nintendo eShop; the system has no region lockout.[i] A handheld-focused revision of the system, called the Nintendo Switch Lite, was released on September 20, 2019. A revised higher-end model, featuring an OLED screen, is expected to be released in October 2021. 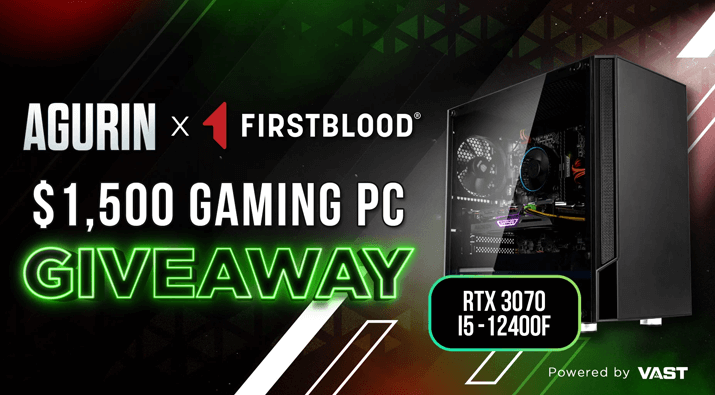 Agurin and FirstBlood are excited to announce this $1,500 RTX 3070 Gaming PC Vast Campaign ending October 5th, at 11:59 pm pst. One winner will be drawn and notified via email to claim their prize and announced on Twitter. No purchase is necessary... 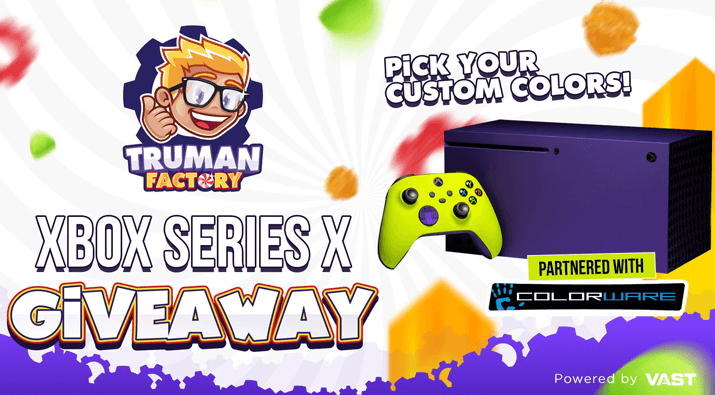 Truman Factory is excited to announce this Custom Xbox Series X Vast Campaign ending October 22nd, at 11:59 pm pst. One winner will be drawn and notified via email to claim their prize and announced on Twitter. No purchase is necessary to enter or... 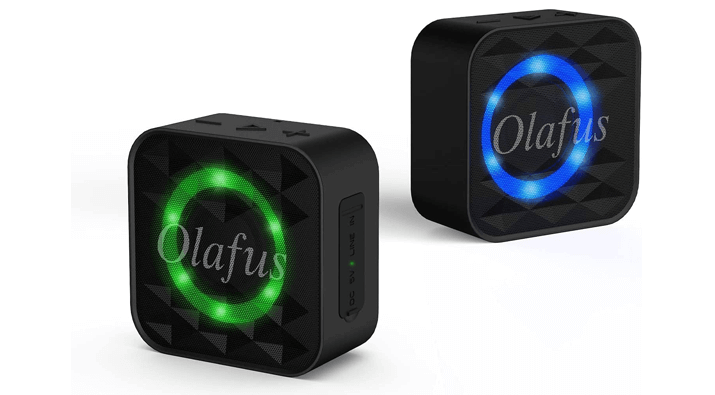 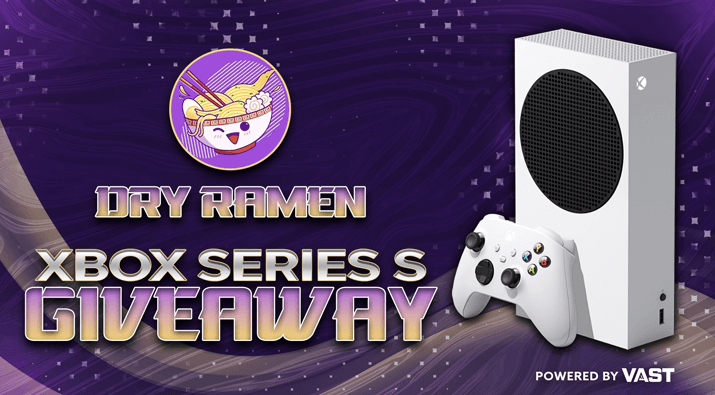 DryRamen is excited to announce this Xbox Series S Vast Campaign ending Oct 5th, at 11:59 pm pst. One winner will be drawn and notified via email to claim their prize and announced on Twitter. No purchase is necessary to enter or...