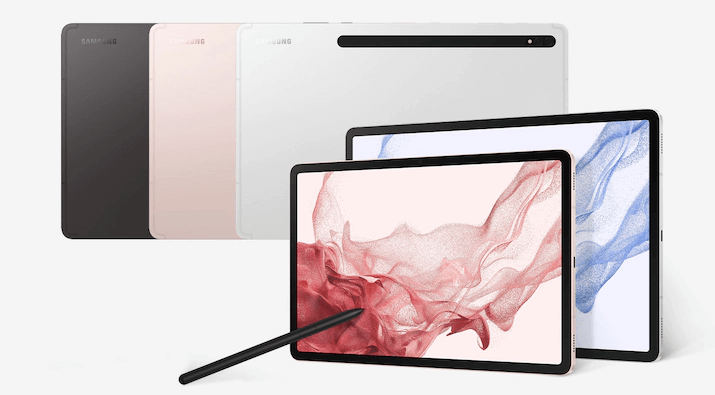 Enter for a chance to win a Samsung Galaxy Tablet from BookDoggy!

The Samsung Galaxy Tab is a line of Android-based and Windows-based tablet computers produced by Samsung Electronics. The first model in the series, the 7-inch Samsung Galaxy Tab, was presented to the public on 2 September 2010 and was available on 5 November 2010. Since then several models have been released, including models with 7.7, 8.9, and 10.1-inch displays. The Wi-Fi versions of the tablet all include a GPS system, and the 3G/4G/5G tablets add cellular capability.

Enter for a chance to win a RedMagic Gaming Phone! The most powerful chip to ever grace our smartphone. An unrivaled cooling experience. Zero-throttling performance. A no-notch display. And enough juice to power you through the day. Nothing says... 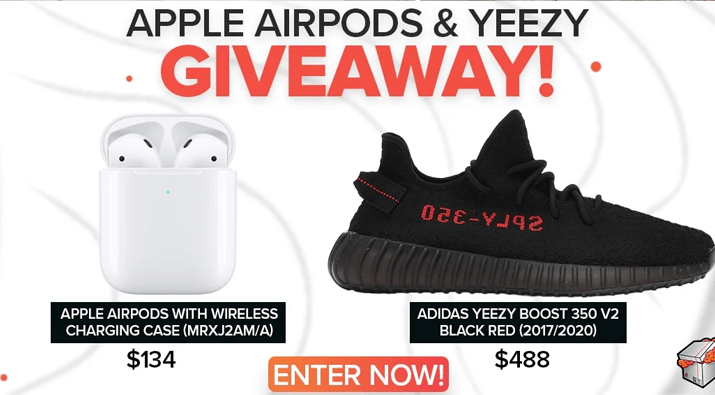 Join our Giveaway and take your chance to win Yeezy Boost 700 Enflame Amber from Lootie! Lootie is an exciting and fast-paced website where you can unbox insane streetwear prizes at an unbelievably low cost. Our site catalogues online mystery boxes... 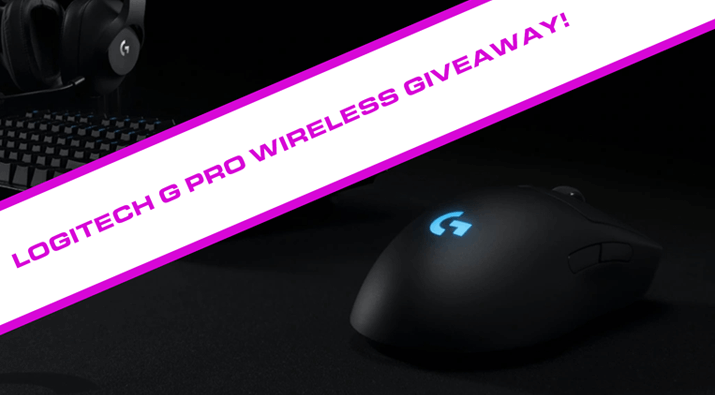 We’re celebrating the development of Project Genesis, our pre-alpha Sci-Fi PVP shooter title with a Logitech G Pro Wireless Mouse! Tons of ways to enter to win! PLUS, join our Discord server and get a FREE copy of Project Genesis on Steam on... 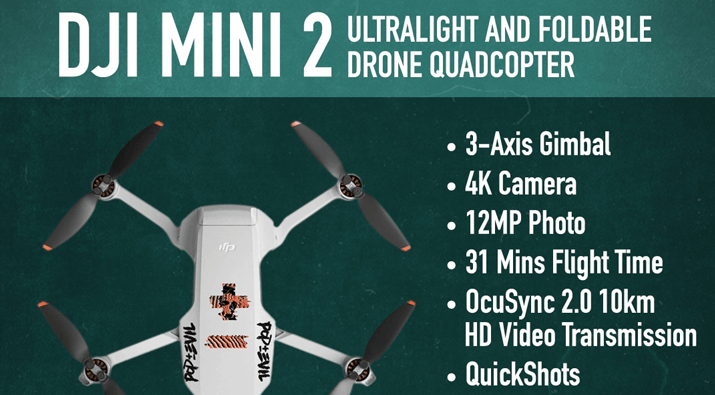 To celebrate the success of Eye Of The Storm, Paranoid (Crash & Burn), Dead Reckoning, and Leigh’s love for his DJI MINI2 Drone, we’re giving one away! (stickers included) Good luck! Follow the steps below to enter; the winner will...