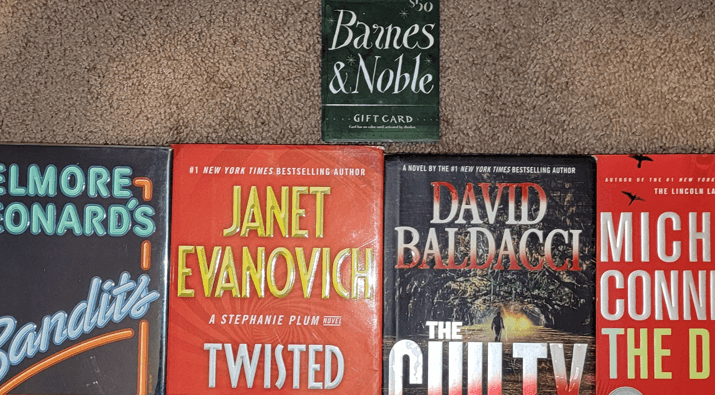 Second Prize:
– Signed copy of A Therapeutic Death by J.B. Stevens. This is a fast-paced collection of short crime stories.
– Signed copies of Blind Edge and The Garbage Man by Candace Irving. Blind Edge is a thrilling military detective novel featuring Regan Chase, the Army’s premier undercover operative. The Garbage Man is about small town cop, and former Army detective, Kate Holland. As Kate tries to solve a murder, she realizes she may be losing her grip on reality, and the killer may be closer than she could possibly imagine.
– Signed copy of Shadow Tier by Steve Stratton. This is an action thriller about a covert unit ordered to decimate a drug cartel. Unfortunately, things don’t go as planned.

Third Prize:
– An un-purchasable advanced readers copy of Lavender House by Lev AC Rosen. This story, set in 1952, is about a recently outed and disgraced gay detective brought to a house with a found family of queer people to solve a suspected murder. 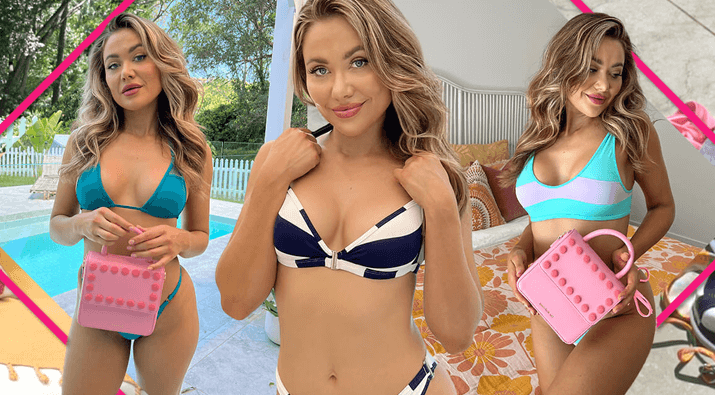 Wicked Weasel wishes to give back to its customers by offering a chance to win the following prizes: 1 winner of up to $1000 USD combined worth of sexy Wicked Weasel Bikinis and a stylish lux leather bag from The Wolf Gang, 3 winners of a $100... 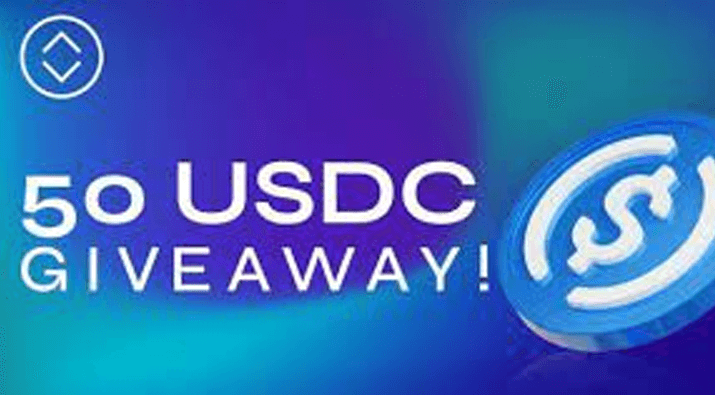 10 whitelist spots for our coming NFT mint; $50 USDC grand prize to one lucky winner. With the release of our Mobile Game coming up, we are excited to announce our new contest. Those who opt-in to our email list will get PRIORITY access to our game.... 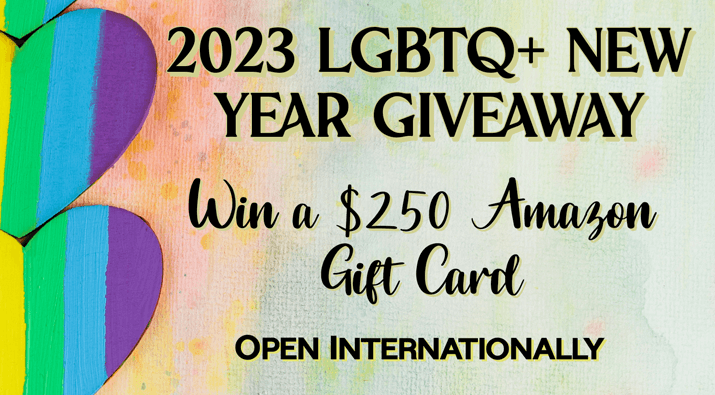 Some of your favourite LGBTQ+ romance authors have all banded together to bring you this fantastic New Year’s giveaway. We are giving away a BIG Amazon Gift Card. 1st Prize – $250 Amazon Gift Card All you have to do to enter is follow... 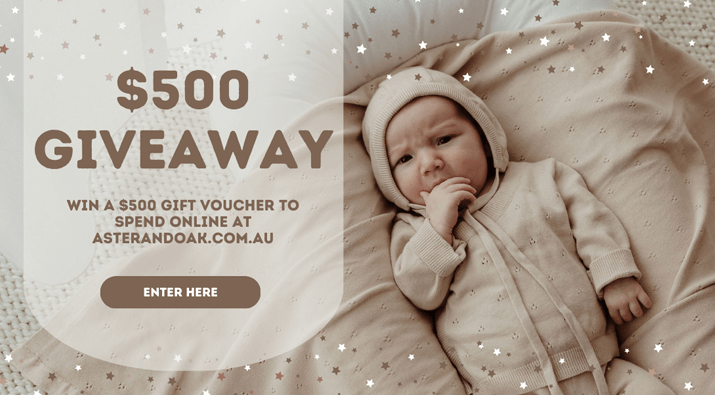 Enter for a chance to win a $500 worth of Aster & Oak Gift Voucher! Established in 2014, Aster & Oak was born from one mum’s journey to ease her children’s allergies and eczema naturally. As a mum of two, founder Melissa...

Win a Ticket to SaaStock + $500 in Travel Expenses! Help us spread the word about Hot Takes Live and win a free ticket to SaaStock 2023 (Dublin or USA) and a $500 Visa gift card for travel expenses. 5 other winners will also be selected to receive a...